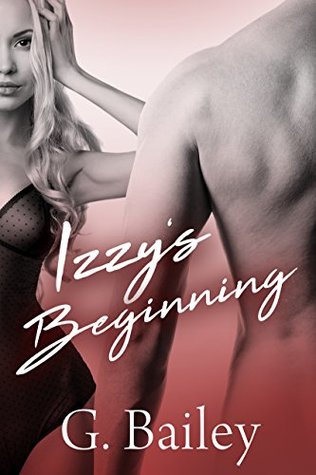 For Izzy, finding out you have four brooding, complicated older brothers and moving in with them is the last thing she thought would happen in her last year of school.
So when you start living with your four protective brothers, the smart thing would be not to fall for their extremely hot best friend, right?
Izzy king knows keeping a big secret, like dating their former play boy best friend, behind their backs isn’t a good idea. Then she meets Blake frost, the attraction is too much to avoid with his killer body and sparkling blue eyes that draw her in like a flame.
Izzy isn’t the only one keeping secrets, she soon finds out that maybe the brothers aren’t as caring and good, as they seem to be around her.
Can Blake and her brothers keep her safe from their past that haunts them all?
Maybe some secrets are meant to stay a secret.

I actually really enjoyed this! I didn’t really have any expectations for this one.

Starts off with Izzy who lives with her foster parents finding out that she has family left in the world, 4 brothers actually. She moves from her foster home and in with the brothers who live together. She ends up meeting and falling for their friend Blake. This is where our story really takes off.
They decide to keep their relationship a secret because they know that her brothers will not approve.
The insta love happened so quick I think I got whiplash. They meet one day and already kissing the next. I really wasn’t sure how to feel about Blake in the beginning. He was known around as being a player so I didn’t really trust him in the beginning.
I gave it 4  instead of 5 stars for a couple of reasons.
The writing wasn’t the greatest. It could have been more fluid, it was way too choppy at times.
The story was predictable at times and things seemed to go too perfect.
Also, Izzy’s behavior was really back and forth sometimes. She would be yell at her brothers and stay mad at them, but as soon as Blake apologizes and kisses her he was forgiven. Speaking of Blake, I know everybody has a past, but his past manwhoring kept coming up and biting him in the ass at every turn. I started to feel sorry for Izzy a little, everywhere she turned either a crazy ex would come out of nowhere or his past was always brought up.
All in all, even though the writing was a little choppy it was a book that I couldn’t seem to put down and I wouldn’t mind reading again.