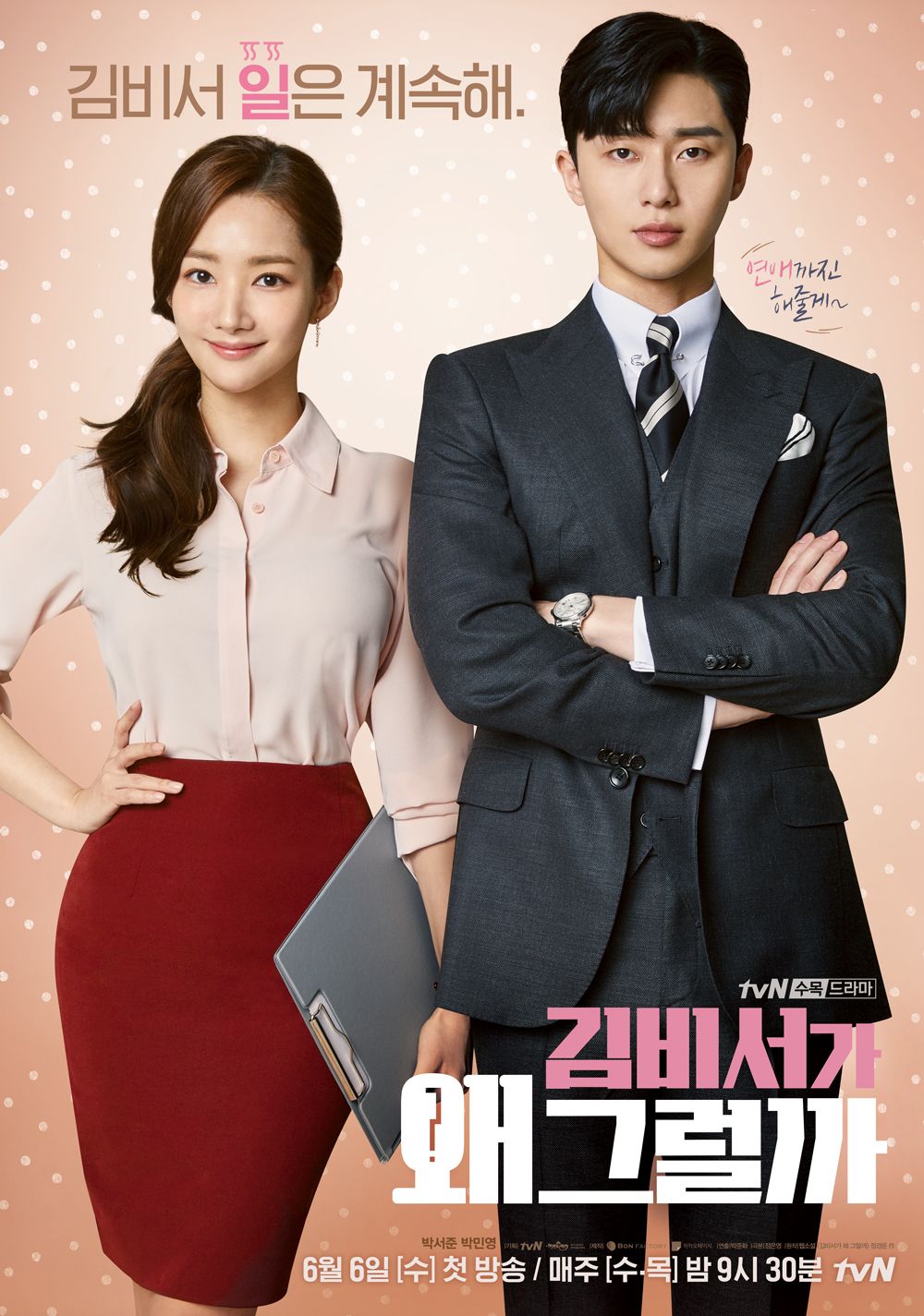 Mini Breakdown: The series revolves around the narcissistic Lee Young Joon, the vice president of a company run by his family. He is very self-absorbed and thinks highly of himself, so much that he barely acknowledges the people around him. Lee Young Joon has a capable and patient secretary in Kim Mi So who has remained by his side and worked diligently for 9 years. However, Mi So now want to set her life & focus on herself so when she decides to resign from her job, hilarious misunderstandings ensue. After 9 years of their strictly-workplace relationship, can it now develop in something more?

How I feel about this drama as a GIF:

From the very first episode, I was hooked and couldn’t get enough! If you like romantic comedy style dramas then please watch this one!

Lee Young Joon: Can I have him? I’m not even kidding. Park Seo-Joon has moved his way up to number one on my kdrama boyfriend list! That side part and full lips? SOLD! Anyway…back to the character he plays! While Lee Young Joon was narcissistic and extremely self-absorbed, he won me over so much! There is more to him that we get to find out as things progress.

Kim Mi So: I want to be like her when I grow up! She was so put together and you have to admire someone who makes it their mission to be that great her job. I personally would have told him to fuck off a long time ago, but she was persistent and became the best secretary she could.

These two were perfect together! The moment she said that she wanted to quit, it was on for Lee Young Joon! But first, can we TALK ABOUT THE CHEMISTRY!

Hot damn was there chemistry here! Not only was I rooting for them to admit their feelings for each other, but I was screaming “Just kiss already!” so many times at my tv. 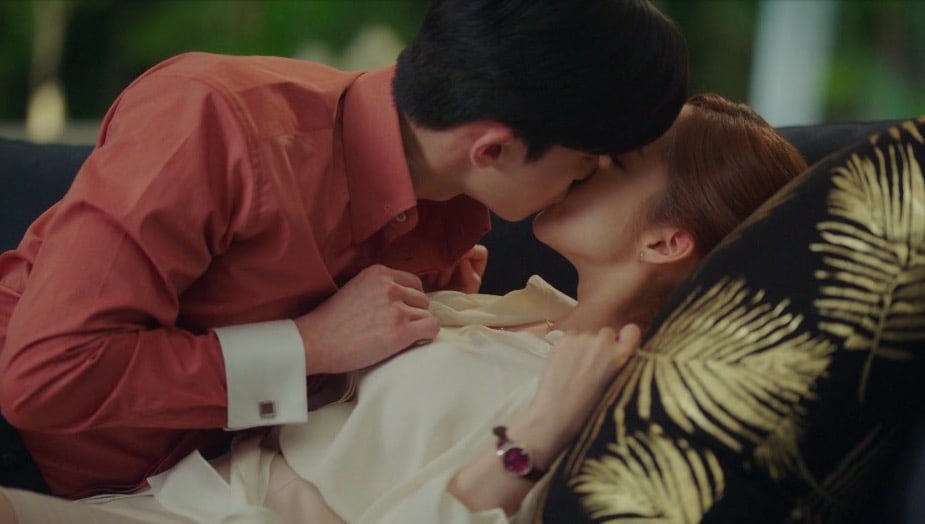 These two have a past that intertwines (because of course, they do) that neither of them knows about. It was a great journey to see them go through their past and see if they can have a future together.

Also, I loved the side characters so much.

The others that worked in the office with them were giving their own storylines and I slowly became invested in those as well! Lee Young Joon and Kim Mi So weren’t the only ones having an office romance!

So there’s my review of What’s Wrong With Secretary Kim. What did you think? I would love to hear your thoughts!

Have you watched this one? Thanks for reading!

Is there a manga series that you're loving right now? For me that's Sweat and Soap! This couple is so cute!!
What's a book you haven't gotten to yet, but have high hopes for?
What’s one of the best books you’ve read in 2021? It happened One Summer by Tessa Bailey is definitely in my top 3.
What’s a book that you bought because of book hype? For me it was Neon Gods by Katee Robert.
Happy book birthday to @dopequeenpheebs new book Please Don’t Sit on my Bed in Your Outside Clothes.
What are y’all currently reading? I’m about 75% through Once Upon A Broken Heart by Stephanie Garber.
Loading Comments...
%d bloggers like this:
%d bloggers like this: