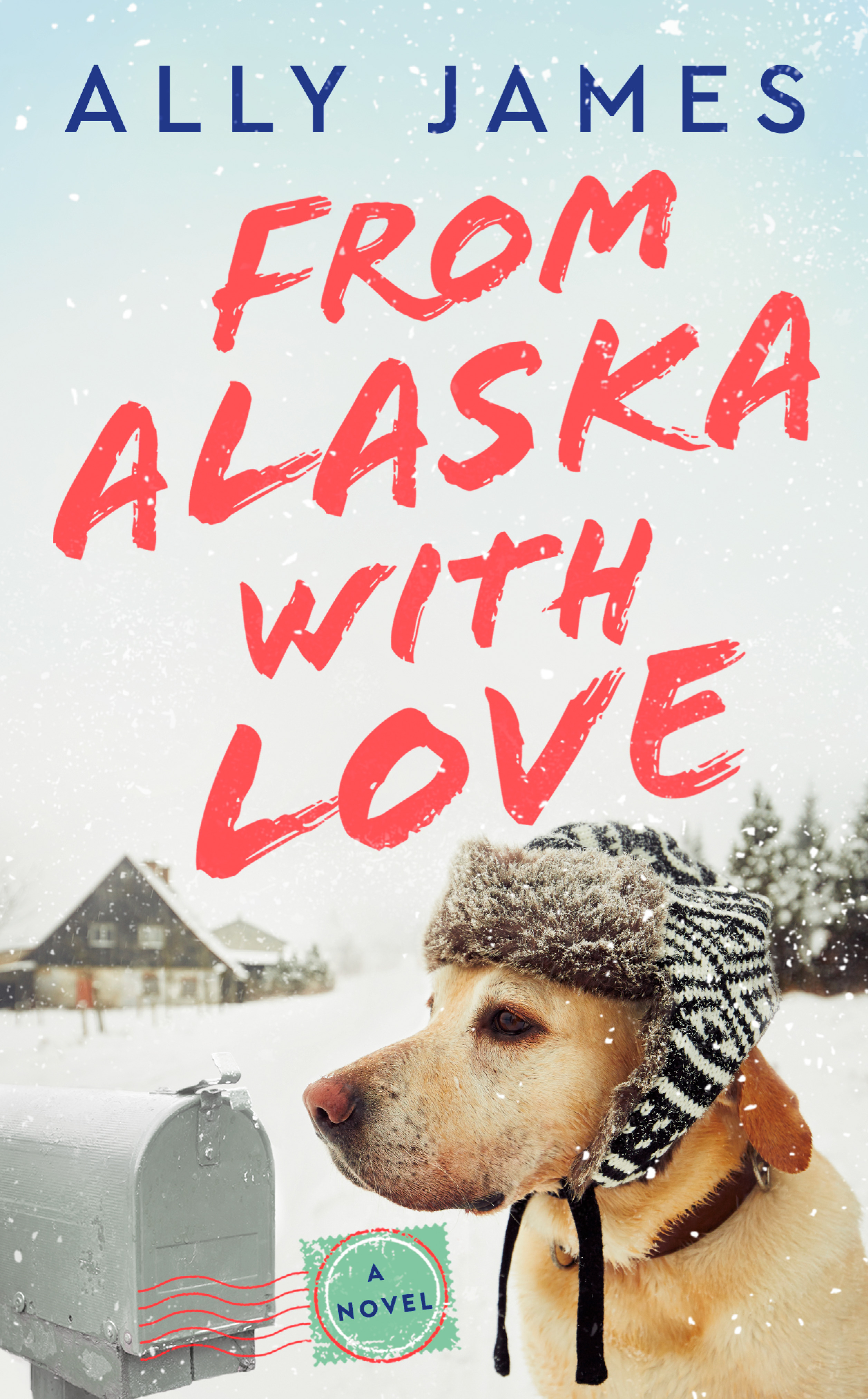 A soldier has six weeks to convince the only woman he has ever longed for to take a chance on life with him in Alaska….

Sara’s letters were the only bright spot during Gabe’s devastating tour in Iraq. With each new correspondence he fell harder, needed her more, wanted to be with her. Now, after initially rejecting his offer to meet, she’s shown up at the door of his isolated cabin in Alaska looking for…what? Gabe’s not sure what made Sara change her mind, but he knows he never wants to let her go.

Major Gabe Randall is everything Sara Ryan wants but nothing she feels she deserves. A modern-day spinster, Sara hides behind family obligations and the safe, quiet life she’s resigned herself to living. But secretly, even though she may have stretched the truth about who she is in her letters to him, she wants Gabe. Will he still want her when he discovers the real woman behind the pen?

Once they meet, Gabe asks her for six weeks in Alaska. Six weeks to spend getting to know each other, and then she’ll have to decide whether they are better together or apart.

I don’t really read military romances, but the cover and the synopsis for this book made me pick it up. It had a really sweet romance, however, I would call this Women’s Fiction more than Romance. Mainly because it focuses on Sara’s character development more than the romance.

I am a big lover of books where the couple falls in love via written messages or emails. It’s always great to see them build a relationship and get to know each other before they find out if they have that same physical chemistry. Both of the characters here are both deserving of a romance to sweep them off their feet.

I said earlier that it was mainly surrounding Sara’s character development. When the book starts out we see what a pushover Sara was. I’m being completely honest when I say that she let her family walk over her and became so adjusted to it that she couldn’t even see how stuck she was in her life. It really did take the majority of the book before she decided to change things and I think that’s where my issues were.

I have no problem with someone fixing their life, but if you fix it for the sole purpose of another person then it doesn’t really seem as honest and genuine. Yes, Sara had wants to change her life but she never felt serious about it until I’m not trying to sound negative, just honest. That’s the vibe I got.

Overall, it was a decent debut. I don’t know if there is going to be more books set in this world, but I would be open to reading about more characters. Especially Chole and Jason. Together if possible!

I received an ARC via Edelweiss for an honest review.

9 thoughts on “From Alaska With Love by Ally James”