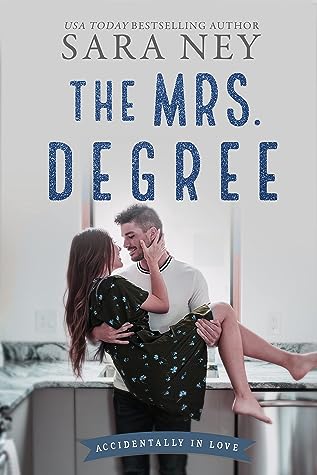 She thought by leaving Jackson Jennings, was doing him a favor—he had a bright future ahead of him; the last thing he needed was her (and a baby) standing in his way.

She thought he would forget about her.
She thought she would never see him in person again.

How very wrong she was… about everything.

This book didn’t work for me. I found this to be quite boring and had quite a few issues with the female main character.

I never really cared for our main character Penelope. She’s never had any repercussions for her actions. She was a single mother, yes, but her housing was literally taken care of by her brother and he watched her daughter for her a lot. She hid her pregnancy from Jack and instead of him actually being mad at her, he so easily forgave her. For not telling him about his seven-year-old daughter! Even her brother called her out on that. That’s foul and Jack was way too nice and understanding.

Also, where was the chemistry here? We kept getting flashbacks from when they were together in college and I just kept waiting for a spark during that time. There wasn’t one then and it wasn’t one seven years later.

To keep this short, this didn’t work for me. I seem to be the minority here because so many others have enjoyed this one so take my review with a grain of salt.

I read an ARC for an honest review.
Goodreads
Instagram

6 thoughts on “The Mrs. Degree by Sara Ney”